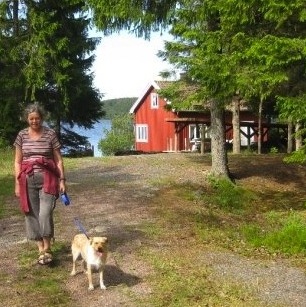 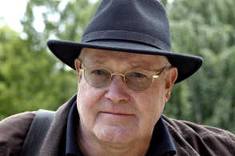 Paul Smith (1948) was educated as a journalist in 1969 and worked for some years for The Social-Democratic press in Denmark.

He later became Master of Arts (History and Philosophy) from Aarhus University in Denmark and were teaching for nearly 20 years.

He is author of more than a dozen of books – both factional and fiction – and has written many song texts, monologue’s and sketches for smaller theaters & cabaret shows.

He even performed as a cabaret-actor together with his friend Peter Hejgaard, a Master of Music from the same University. 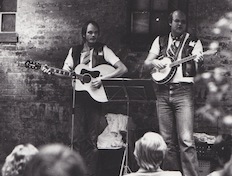 They toured Denmark and Norway [= nearly the same language] for some years:

At High Schools, Trade unions, Political associations, libraries – and even the Vridsløselille State Prison in Copenhagen. 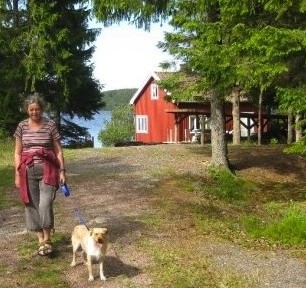 Ulla and Holger in Sweden.

He is married to Ulla and has two grown up children.

And for many years he had the dog Holger.

He was a cross-bred from Malta.